The Evergreen International Aviation empire, once one of Oregon’s largest employers, had its ups and downs, and so has the riverfront estate the bankrupt company’s late founder Del Smith erected alongside the Willamette River in Dundee.

Now, two years later, come Aug. 21, “someone will get a Monet for less than the price of a Monet,” says Todd Wohl of Premiere Estates, who will auction the property starting at $2.25 million. “What can you buy in Lake Oswego for that price?” 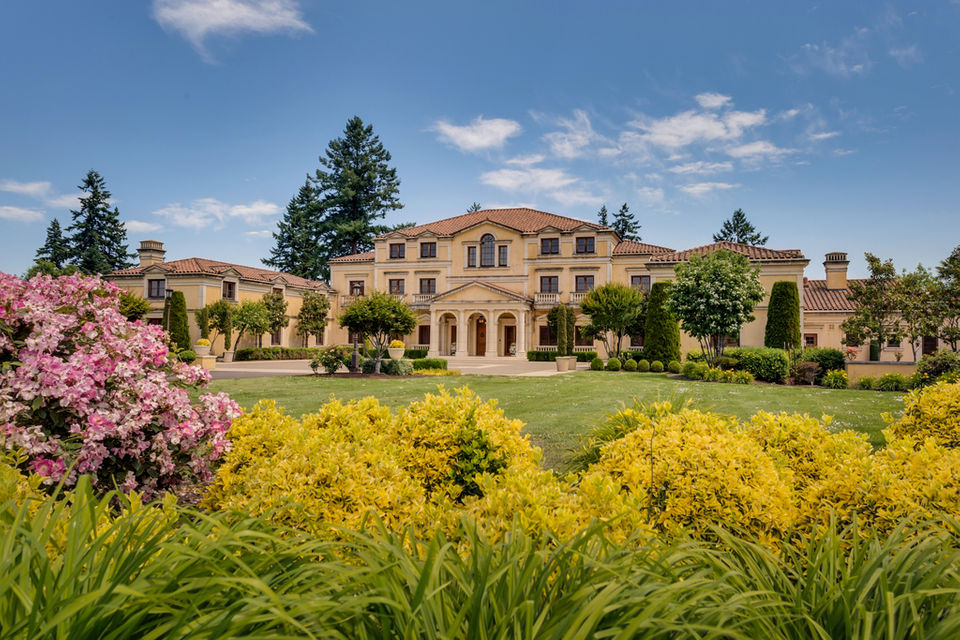 Wohl says his company markets grand properties to potential buyers across the globe, and he’s hoping to attract someone from “Portland, Seattle, Los Angeles, San Francisco or China” to want “a home, business opportunity like a bed-and-breakfast or a corporate retreat” that conforms to zoning restrictions. 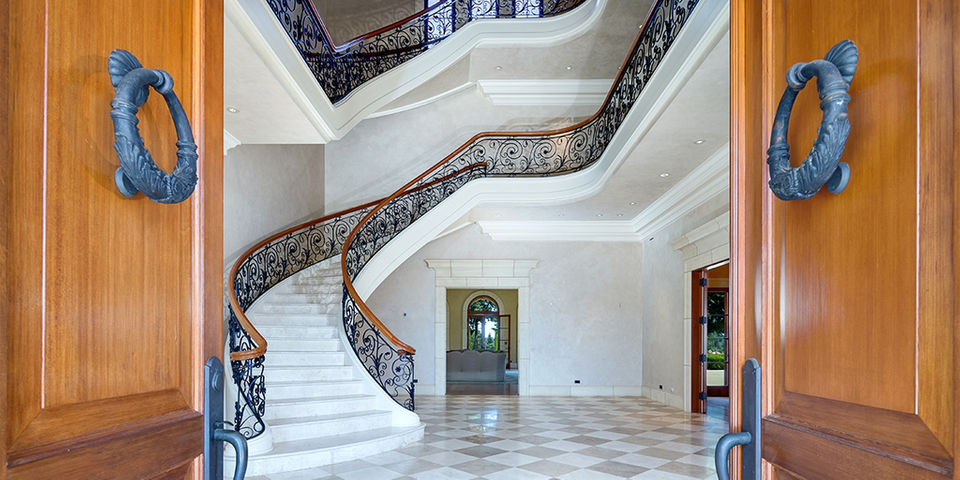 The name of the estate, Del Mar, hints at the original owner: Delford (“Del”) Smith founded the Evergreen aviation empire, including Evergreen International Airlines and its subsidiaries. His pride and joy was the Evergreen Aviation & Space Museum in McMinnville, where Smith displayed the trophy of another big dreamer: Howard Hughes’ WWII H-4 Hercules “Spruce Goose.”

Smith’s ambitious Evergreen empire crashed into bankruptcy and Smith died in 2014. His heirs, tired of the estate lingering on the market for years, hired the auction house to find a buyer this summer.

The high-flying entrepreneur’s villa has 26,480 square feet of living space, which is equal to the Pittock Mansion and the Oregon governor’s mansion combined. The butlers’ pantry off the formal dining room has specialty cabinetry for fine china and felt-lined drawers for silver. 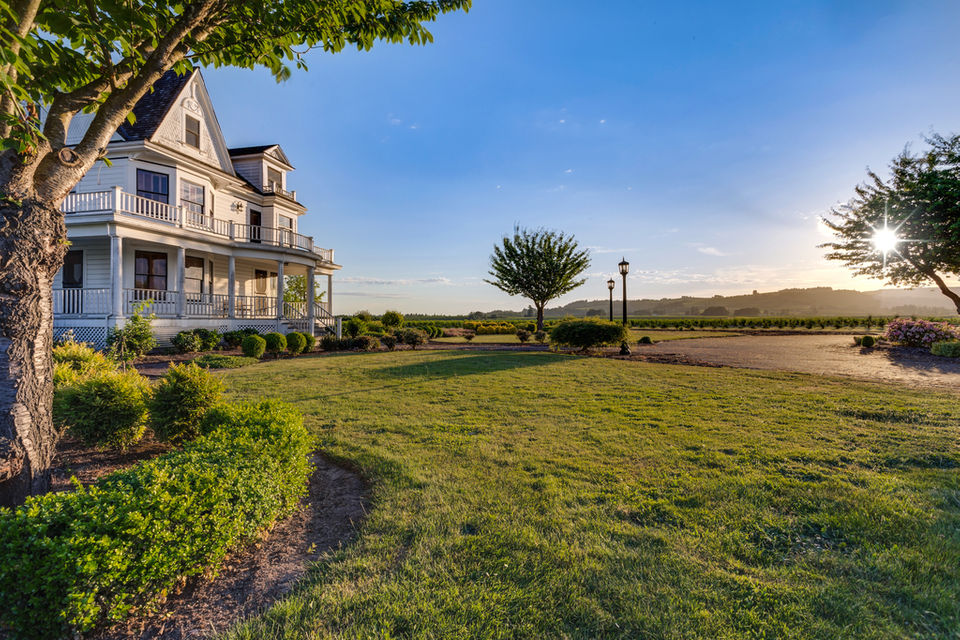 Five bedrooms can be reached by ascending marble stairs or by way of the elevator. The 475-square-foot master suite, however, is on the main floor of the three-level house. The master suite’s double walk-in closets can hold a boutique’s worth of clothes.

In total, there are five full bathrooms and powder rooms, including those installed in staff quarters. A Victorian-era guest house, the remodeled 1906 J. D. Gordon house, is part of the sale. 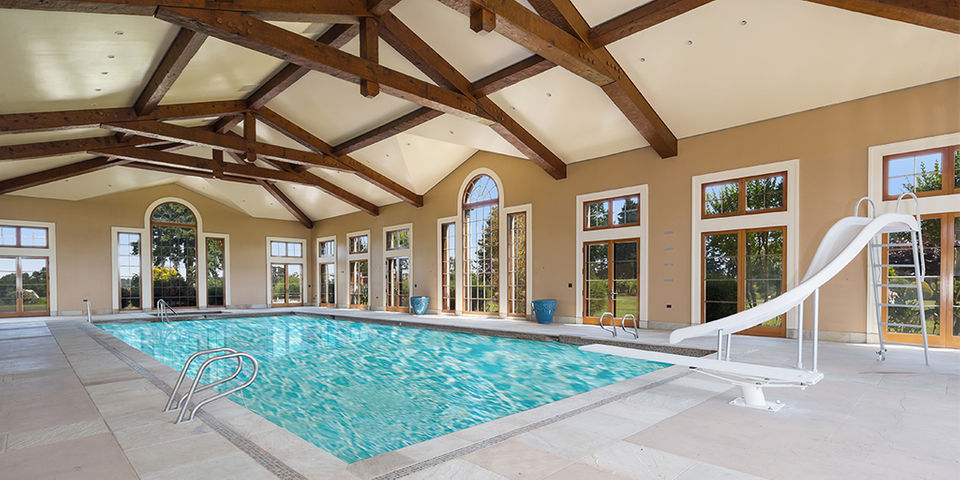 A colonnade leads to the pool pavilion with conservatory-style windows. For more outdoor entertainment, there is a lighted tennis court and a sports court for basketball, badminton, or sport court hockey. A fire pit fronts a wisteria-covered arbor supported by classic columns. Water features and European-style garden elements are organized around trimmed-hedge borders.

An accepted pre-auction offer will cancel the auction. Otherwise, the highest amount received by sealed bid over $2.25 million by noon on Aug. 21, 2019 will be declared the winner.

A $25,000 deposit and registration is required to bid. Terry Sprague of Luxe Christie’s International Real Estate can be contacted at 503-459-3987 to request a private tour. 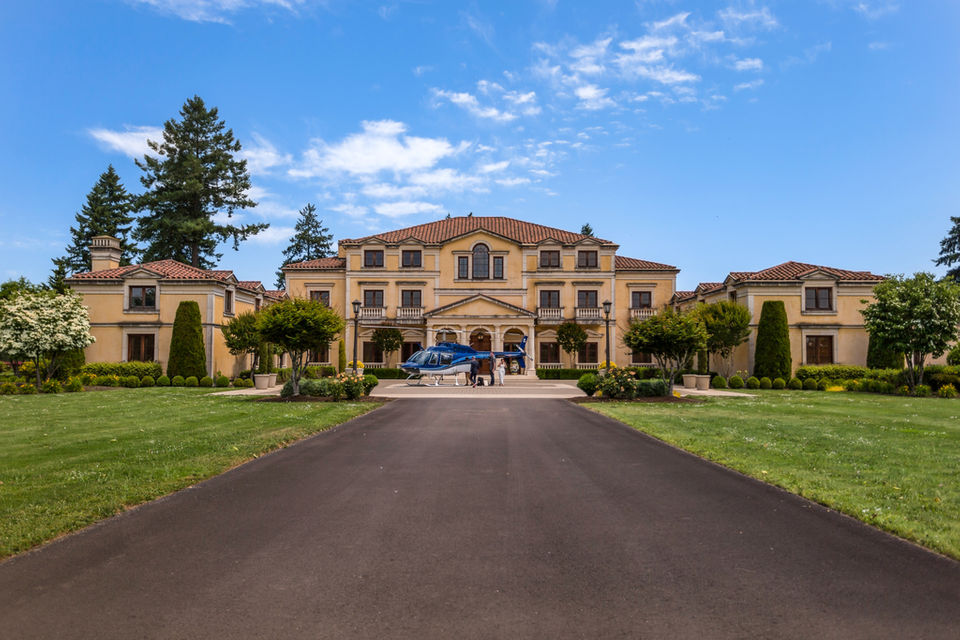 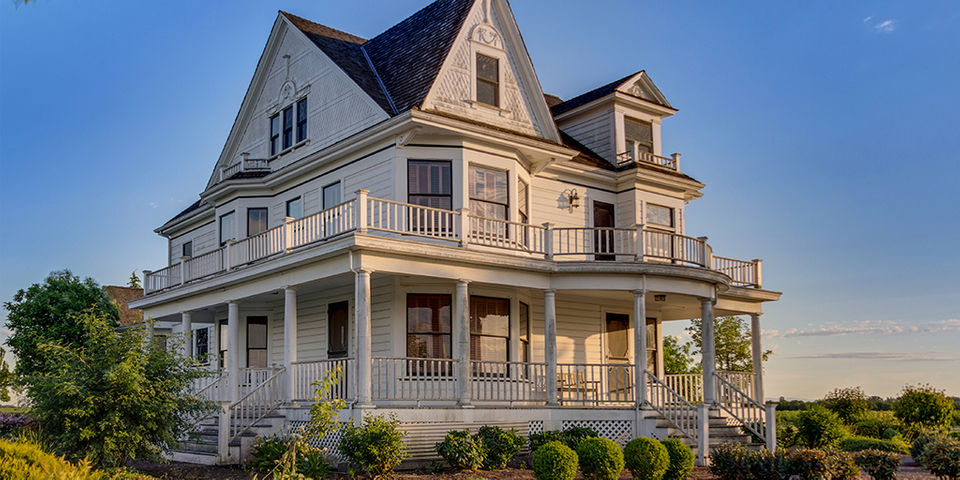 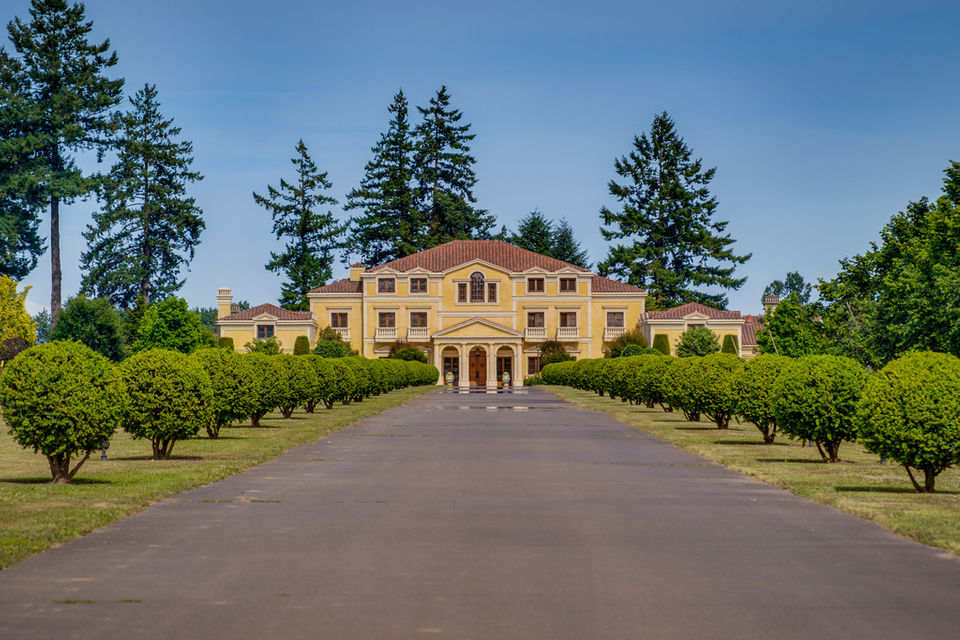 Visit subscription.oregonlive.com/newsletters to get Oregonian/OregonLive journalism delivered to your email inbox.

BUY / SELL YOUR HOME
MEET OUR BROKERS
VISIT CONTACT US